All That We Seem 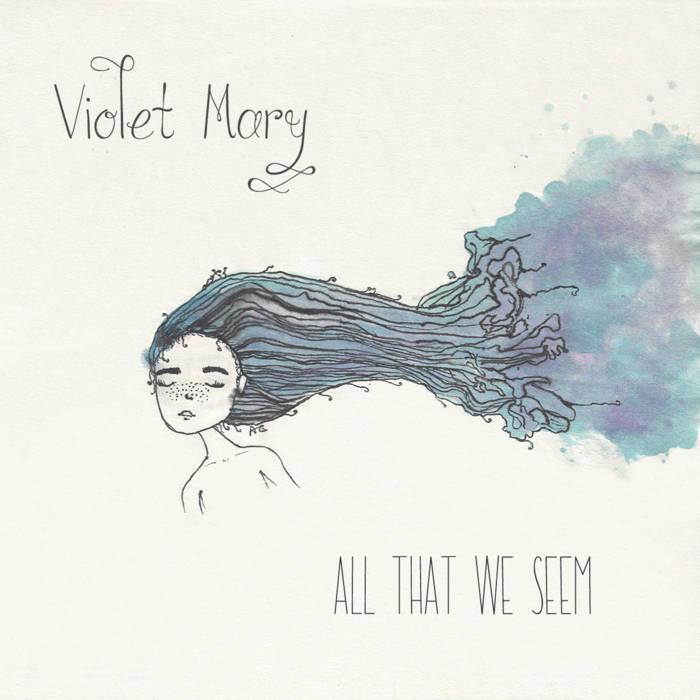 "All That We Seem" is not just another album by Violet Mary. For the five-piece outfit, this fourth effort is their most ambitious work to date - where no style is immune from their hands. While their familiar blues-rock remains a vital force, Violet Mary expands their palette with journeys into Radiohead-inspired alt-rock, rollicking power pop, blue-eyed funk, string-driven folk balladry, orchestral whimsy, and even tunes with a social conscience rarely heard in their previous albums. Add those with stunning harmonies and soaring arrangements, and you have some of the band's most inspired performances on record. "All That We Seem" is different from anything you have heard from Violet Mary, but breathe in deep, listen to the musical beauty come out, and savor it all - including one brilliant stop-and-start of an ending.

Violet Mary is the groovy, indie musical love child of Mike and Mel Muscarella. Backed by a rotating cast of characters, the band has embraces styles as diverse as blues, soul, indie pop, rock, and alt folk. Violet Mary has shared stages with such acts as moe., Dawes, and The Gin Blossoms, and works directly with The Ugandan Water Project to provide solutions to the water crisis facing Uganda. ... more

Bandcamp Daily  your guide to the world of Bandcamp

Benji B talks about his new compilation ‘Deviation Classics’